We help Companies on the journey to technology transformation with end to end consulting. 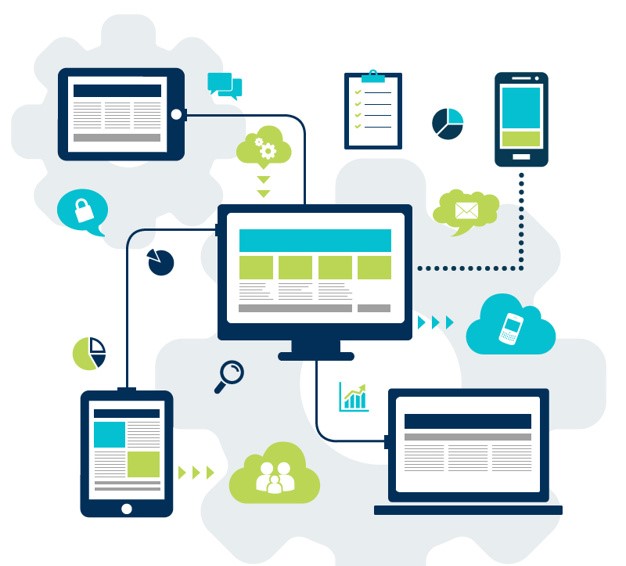 We help your business to automate daily routines which saves time and cost. We provide a generic solution to businesses which have a different level of management like Manager, Sales, Marketing, Customer, Supervisor etc.
Making an offline business to online platform increase end-user reachability globally and also increase output. Our Web Development Team helps you to solve all such kind of problems. 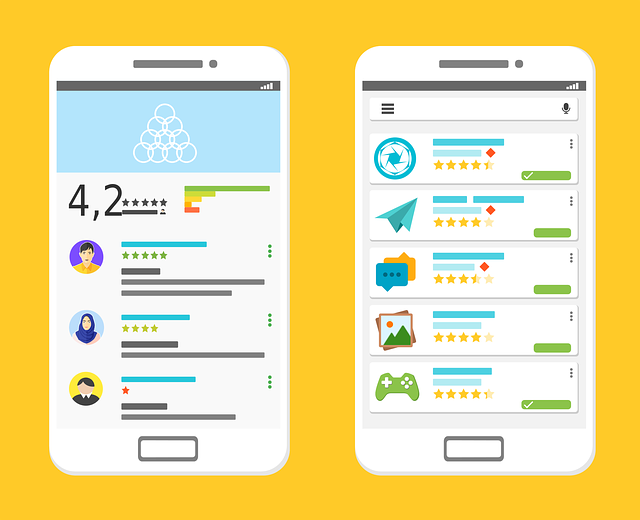 Android software development is the process by which new applications are created for devices running the Android operating system.
Android help user to have a custom app on their business requirements. An Android app can be a full-fledged app or a small version of their website app.